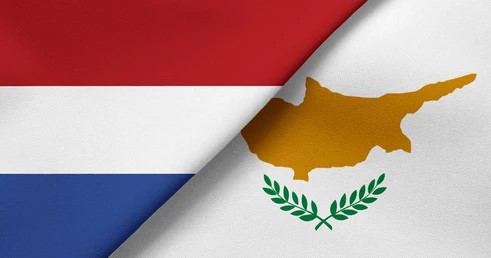 Cyprus signed a tax treaty for the avoidance of double taxation (the “treaty”) with the Netherlands on 1 June 2021. The signed treaty was published in the Official Gazette on 4 June 2021, the date of ratification by Cyprus.

The treaty’s main provisions are summarised below:

No withholding tax (WHT) will apply if the beneficial owner is:

For all other cases, the treaty provides 15% WHT.

No withholding tax (WHT) will apply provided the recipient of the interest is the beneficial owner of the income.

No withholding tax (WHT) will apply provided the recipient of the interest is the beneficial owner of the income.

The treaty also includes a specific Article (Article 26) which limits the entitlement to benefits under the treaty by the Tax Authorities if the obtainment of such benefit was one of the principal purposes of the relevant arrangement/transaction, unless it is established that the granting of such benefit would be in accordance with the object and purpose of relevant provisions of the treaty. The Tax Authorities of a contracting state shall consult with the Tax Authorities of the other contracting state before denying a benefit under the said Article. 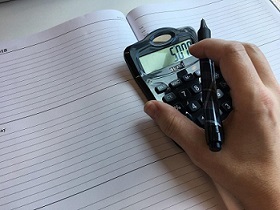 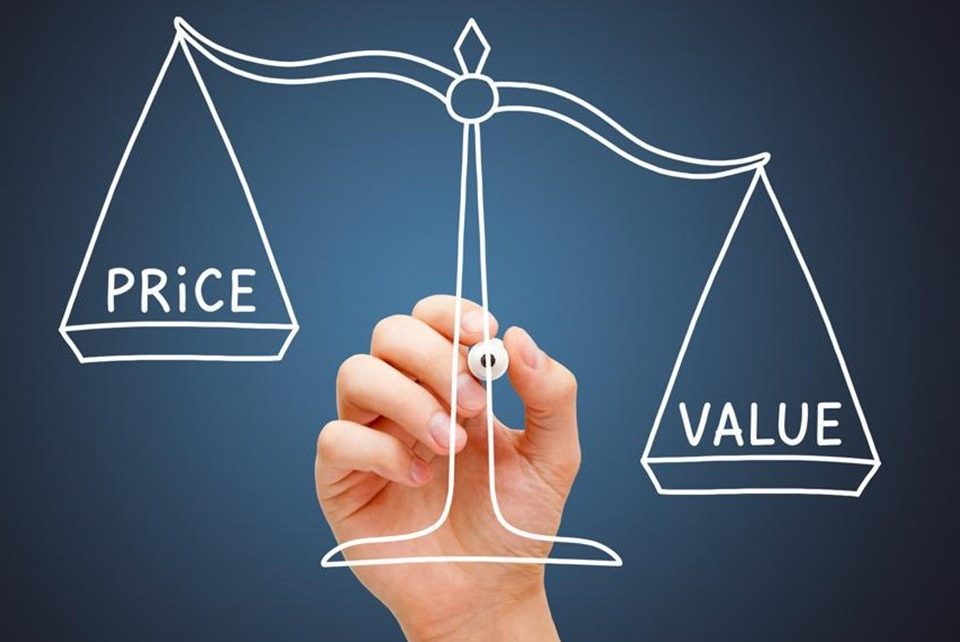